Meet the event speakers and learn more about their ministries right here on this website.

See the Line up Now

In 2003, the Rickard’s traveled to Switzerland to meet with Jean-Luc Trachsel and leaders from all over Europe and Africa to equip them and lay a foundation for IAHM. It was at that time that the first European IAHM conference was held in Switzerland.

Jean-Luc Trachsel was appointed International Director of IAHM, and now serves as the President of IAHM Globally alongside Chairman & Founder, Jim Rickard. Under the leadership of Jean-Luc, IAHM has expanded exponentially in Europe through Presence conferences, training and equipping.

In 2020, the International Healing Conference was renamed the Presence Conference to reflect the Global vision of IAHM which is to bring healing and the power of the Holy Spirit to the Church worldwide.

Apostle and Founder of RAIN & IAHM

MIRACLES IN THE MARKETPLACE 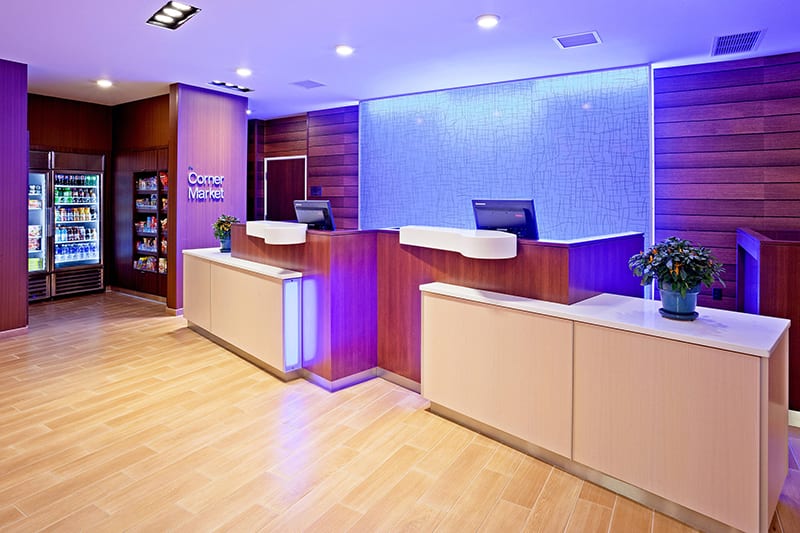 Travel with confidence by checking into Fairfield Inn & Suites by Marriott®, a hotel with outstanding service to make all of your travels easy and comfortable - at an exceptional value. 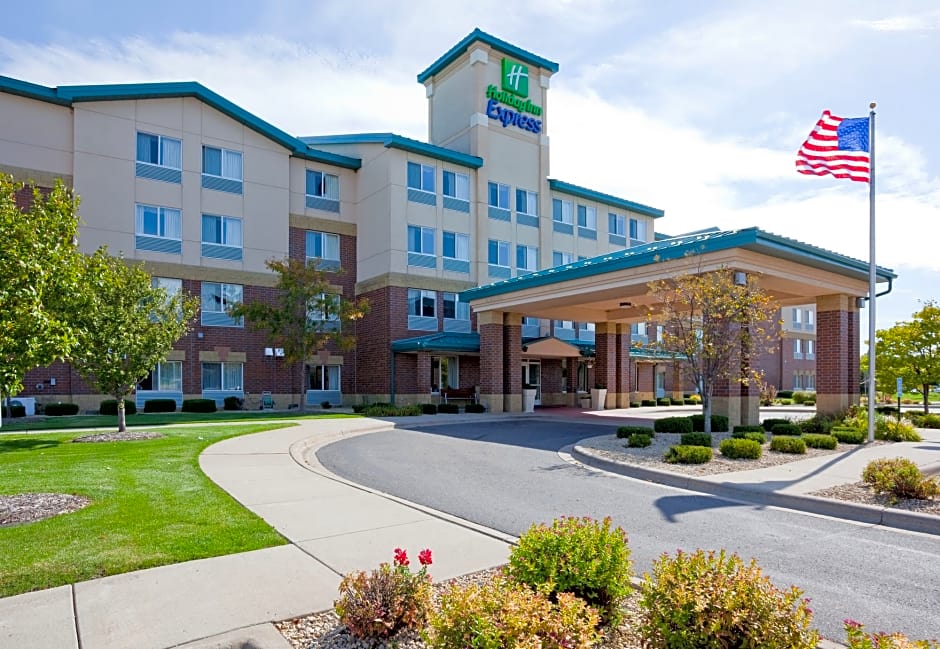 As our guest, you’ll enjoy amenities that help you make the most of your stay like free parking, free hot breakfast and free WiFi. Our friendly and professional staff are always available to make your stay great.

Where will the conference be held? Expand

The church is approximately 15 miles from the Minneapolis/St. Paul International Airport (MSP

How much is registration? Expand

How can I register? Expand

All registration is online. If you do not have a credit card. You can send your check to Presence Conference, c/o MIMI, PO Box 475, Elk River, MN 55330

Do I have to register in advance, or can I register at the door? Expand

Registration will be available at the door only if there are seats remaining. We recommend registering online prior to the event to guarantee your seat.

What is the CONFERENCE SCHEDULE? Expand

The conference kicks off on Wednesday, October 12 at 7 pm

Which airport is the closest? Expand

Should I rent a car if I'm flying in? Expand

Yes, we recommend renting a car as shuttle service is not provided between the hotels and church.

Where can I get accomodations? Expand

Please see the information listed under the accommodations section of this page by clicking here.

Will evening sessions be OPEN to the general public? Expand

We will open evening meetings up to the general public provided there are seats available. Please our website for up to the minute information.

Will the conference be recorded? Expand

Yes, the conference sessions will be available on DVD, CD, and Flashdrive formats by donation after each session, and full sets can ordered during the event and picked up after the final session is over. We will also live stream the conference for those that can not attend in person!

Do you offer individual ministry at the conference? Expand

Yes, individual prayer will be offered one hour prior to each evening session, and throughout the conference.

Will meals be available on site? Expand

We are not able to offer lunches and dinners on site, however the coffee bar in the lobby will be open and light snacks will also be available.

There are many restaurants in the area. You will be furnished with a restaurant map upon check in.

How is this conference supported? Expand

Your registration fee helps us cover upfront expenses for the conference. Free will offerings will also be received to help us cover all conference costs including, airfare, hotel, meals, and honorariums for the speakers, worship team honorariums, administrative work, printing, advertising, conference supplies, etc.

Will childcare be available? Expand

We do not provide child care at the Presence Conference. Children 17 and under are admitted FREE, but must be registered with their parents and remain under close supervision.

Video from some of our Speakers!

Be the First to Know